Olympic Athletes at the next Bikram Retreat? 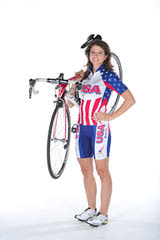 Well - I am not sure if an Olympic athlete will come to the next retreat but the good thing to know is that when you go to a Bikram Yoga Class (or one of our retreats) you will feel as good as an Olympic Athlete! And that is the BLISS of Bikram Yoga and Bikram Retreats. Everyone in the room - once you get in the room - receives the same awesome benefits from the yoga. Flexible folks gain strength, strong folks gain flexibility, we all gain peace of mind and well being!  No wonder Olympic Athletes gravitate toward Bikram Yoga and sho should you!

SIGN UP, SHOW UP NEVER GIVE UP - maybe try your first class with us in September?? Chris Davis of Pittsfield did this past June - and he quotes " Why didn't someone tell me about this stuff earlier. I feel great!"

On the flip side - now that we know the yoga is for everyone - and it makes you feel great... when the U.S. national yoga asana championships were held in New York City in March, 2012, the media was all abuzz about the campaign to see competitive yoga become a new Olympic sport. This idea, spearheaded by Rajashree Choudhury (the wife Bikram yoga founder Bikram Choudhury) has been in the works for a few years, but seems to have gathered momentum recently. The United States Yoga Federation (Yoga USA), an organization led by Mrs. Choudhury, has stated that their goal is yoga's inclusion in the 2016 Games, but whether or not it makes the cut, yoga already plays a big part in the Olympics, offering strength training, improved flexibility, and, perhaps most importantly, psychological tools to many of the athletes who are set to compete under intense pressure in a wide range of sports at the summer 2012 Olympics in London.

Top U.S. athletes report that yoga is an important part of their training routines, with improved core strength, flexibility, and alignment topping the list of physical benefits the practice imparts. For cyclist Evelyn Stevens, who rides on the Specialized - lululemon team, her interest in yoga predates her professional cycling career, as she was first introduced to yoga as a member of the tennis team at . Though it can be difficult for an athlete on the competitive circuit to attend regularly, Stevens finds that frequent power yoga classes improve her core strength and balance, both critical to cycling. When on the road, she maintains her practice by using yoga podcasts in her hotel room. Swimmer Rebecca Soni is also a yoga enthusiast. Soni is a breaststroke specialist and already an Olympic medalist, having won a gold and two silvers at the 2008 games in Beijing. She recently began taking yoga classes to help improve the flexibility in her shoulders and back. “I think my body is much better aligned as a result of my yoga work, which is an advantage in the pool," Soni says. She also finds that yoga helps her recover from the intense workouts her training necessitates.

Listening to the Body

Fellow swimmer Ariana Kukors, who is the world record holder in the 200 Individual Medley, hopes to make London 2012 her first Olympics. The 22-year-old began doing Bikram yoga with her mom while still in high school. Kukors has found that yoga helps her be more in tune with her body, which in turn improves her swimming. Better body awareness and relaxation are also cited by gymnast Rebecca Bross as benefits she enjoys from doing yoga consistently. Bross, who is hoping to come back from a knee injury to represent the U.S. in the London games, has been complimenting her gymnastic training with weekly hatha yoga classes for several years.

Aside from the physical advantages yoga offers, cyclist Stevens finds breath work and visualization to be exceptionally beneficial for her racing preparation. Stevens says. "I always finish my yoga practice feeling calmer, mentally stronger, and with a smile." Kukors agrees that yoga's primary benefits to her competitive performance are mental. Yoga "teaches you to block out the distraction from the outside world and really become in tune with how you are feeling," she says. "I think being able to center myself and retreat into my own little world is the best thing I've taken away from yoga."We'll have to wait and see if competitive yoga will be included in future Olympics, but in the meantime, yoga students may find that the person on the next mat is one of the country's most elite athletes. Hopefully yoga will help give them the mental and physical advantages they need to succeed at the highest level of competition. 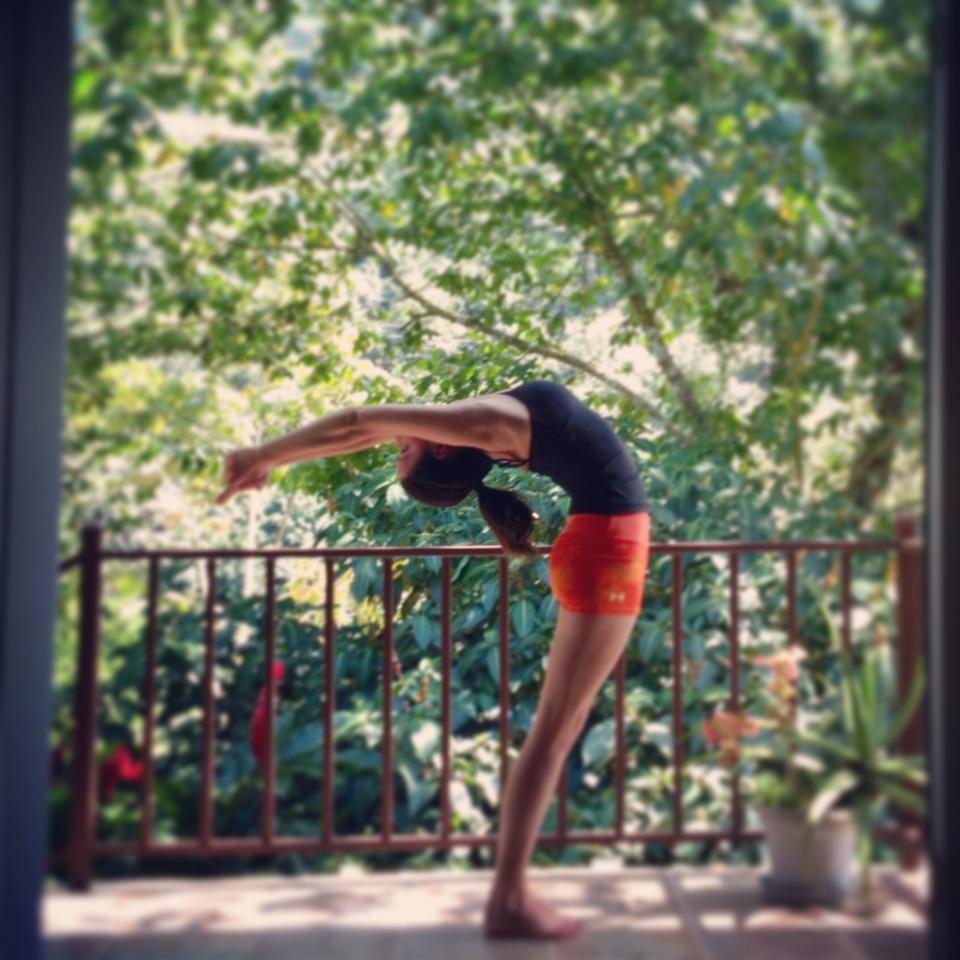 Simply stated: "This was the perfect vacation"

BEAUTY FROM THE INSIDE OUT - OUTSIDE IN. CLICK to sign up FREE as a client - receive FREE Samples